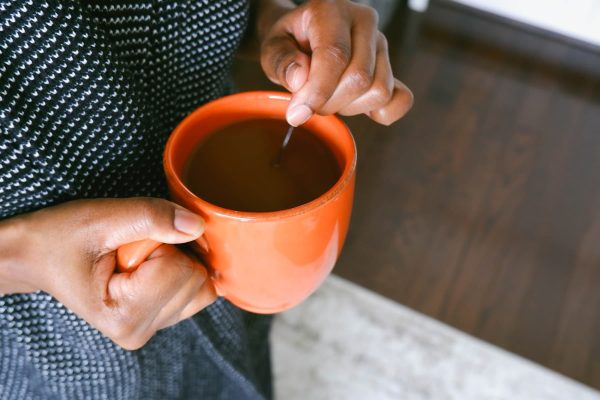 May 31, 2022 – Coffee lovers, rejoice. Your morning ritual may lead to a longer life, and a spoonful of sugar could sweeten the deal, based on a recent study.

Among more than 170,000 people in the U.K., those who drank about two to four cups of coffee a day, with or without sugar, had a lower rate of death than those who didn’t drink coffee, reported lead author Dan Liu, MD, of the School of Public Health at Southern Medical University in Guangdong, China.

To learn more, the investigators turned to the U.K. Biobank, which recruited about half a million people between 2006 and 2010 to take part in questionnaires, interviews, physical measurements, and medical tests.

Out of this group, 171,616 of them completed at least one dietary questionnaire and met the criteria for the coffee study.

After accounting for other things that might impact their risk of death, like lifestyle choices, the investigators found that coffee drinkers were significantly less likely to die from any cause, heart disease, or cancer than those who didn’t drink coffee at all.

This benefit was seen across types of coffee, including ground, instant, and decaffeinated. The protective effects of coffee were greatest in people who drank about two to four cups a day, among whom death was about 30% less likely, regardless of whether they added sugar to their coffee.

People who drank coffee with artificial sweeteners did not live significantly longer than those who drank no coffee at all.

Although the study results suggest that adding sugar did not eliminate the health benefits of coffee, Liu and colleagues still cautioned against sweetened beverages, because of the widely known links between sugar consumption and poor health.

Estefan?a Toledo, MD, PhD, of the Department of Preventive Medicine and Public Health at the University of Navarra in Spain, offered a similar takeaway.

Toledo, who previously published a study showing a link between coffee and extended survival, says moderate coffee consumption has “repeatedly” been associated with lower rates of “several chronic diseases” and death, but there still isn’t enough evidence to recommend coffee for those who don’t already drink it.

More long-term research is needed, she says, ideally with studies comparing changes in coffee consumption and health outcomes over time.

Riv Capital Is Being Sued by JW Asset Management, Here Are the Details